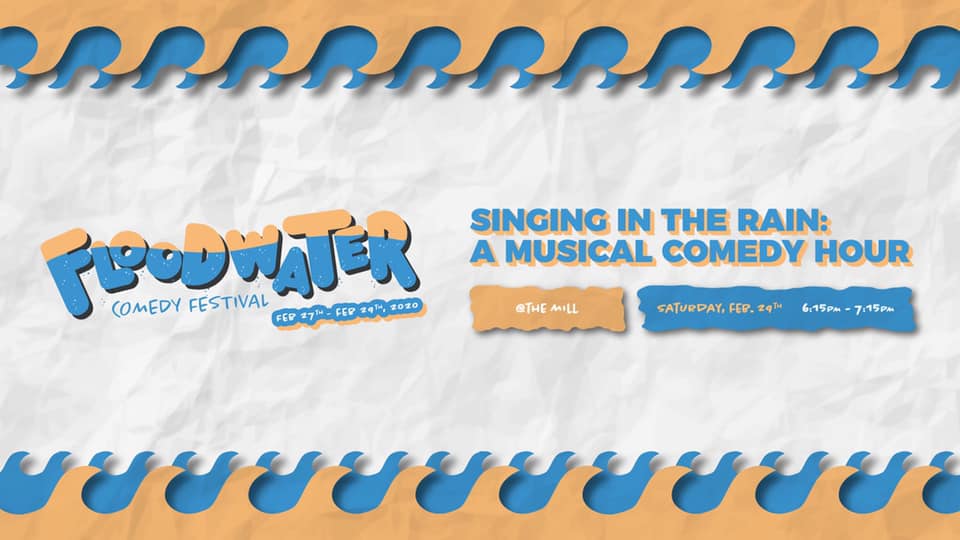 Singing in the Rain: A Musical Comedy Hour

"Handsome Naked", is a Chicago-based comedy rap group who plays comedy clubs, colleges, showcases and music venues nationwide. Their completely DIY music videos have amassed hundreds of thousands of views on Facebook and Youtube. HN has headlined The Flyover Comedy Festival, The Detroit Improv Festival, DC's LITfest, Chicago's Laughingstock Comedy Music Festival and performed at many more! Handsome Naked recently made their Television debut alongside SNL's Kenan Thompson and Chris Redd on NBC’s comedy series “Bring the Funny”. Also, our recently released album "Doors" reached #2 on iTunes was a Top 10 Billboard Comedy album. (www.HandsomeNaked.com) for more!Andy Rowell is a comedian, musician, and filmmaker based out of Chicago. He spends most of his time producing comedy videos, but can be spotted performing throughout the midwest. Most notably, Andy was featured on season fourteen of America's Got Talent as "Tequila Guy", an act described by Simon Cowell as, "So stupid, I loved it". For the latest, follow @goodfriendandy or visit www.andy-rowell.com.$5 in advance/$7 at the door 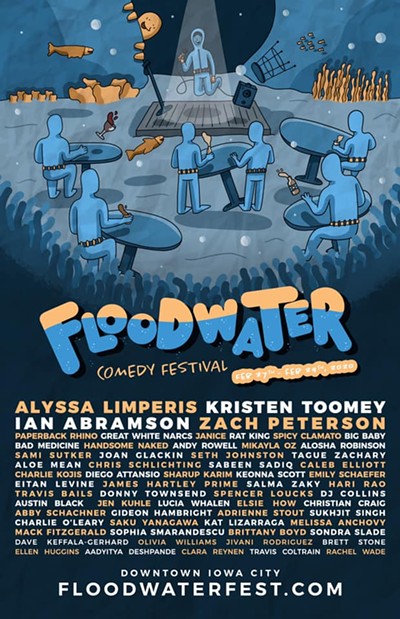 Floodwater: Let's Do This!