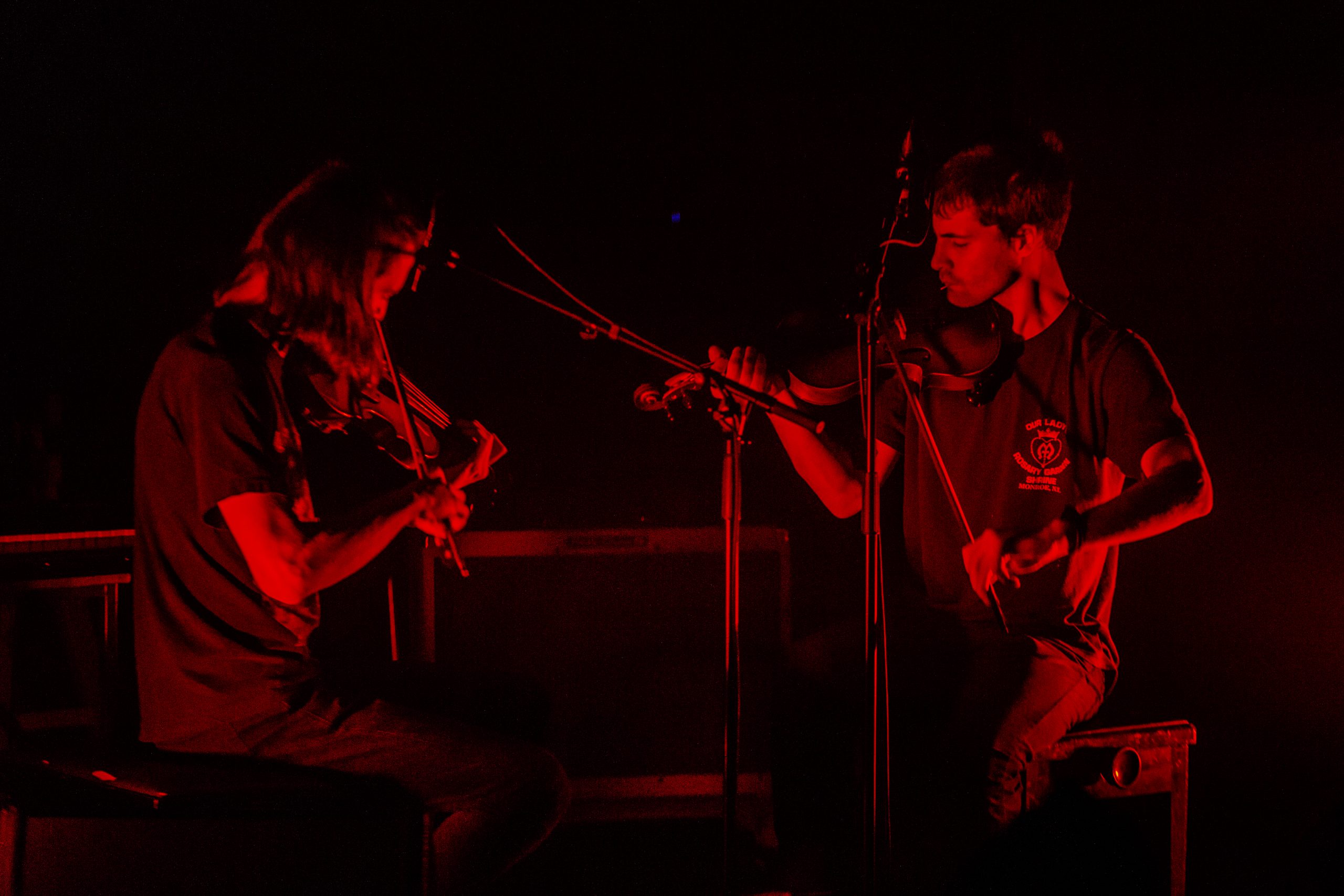 Tongue Depressor is the duo of Henry Birdsey & Zach Rowden (joined this tour by Austin Larkin) from New Haven CT. They have mostly been releasing limited edition, self released cassettes since 2017 and this is their debut LP. Their music represents the next generation of noise, DIY, modern composition, drone & free improvisation (and even some nods to Early Music). Henry is a composer, multi-instrumentalist and sound engineer originally from Vermont. Zach is a bassist, composer and improvisor from New Haven. Austin Larkin is a composer working within the spectrum of performance and environment. 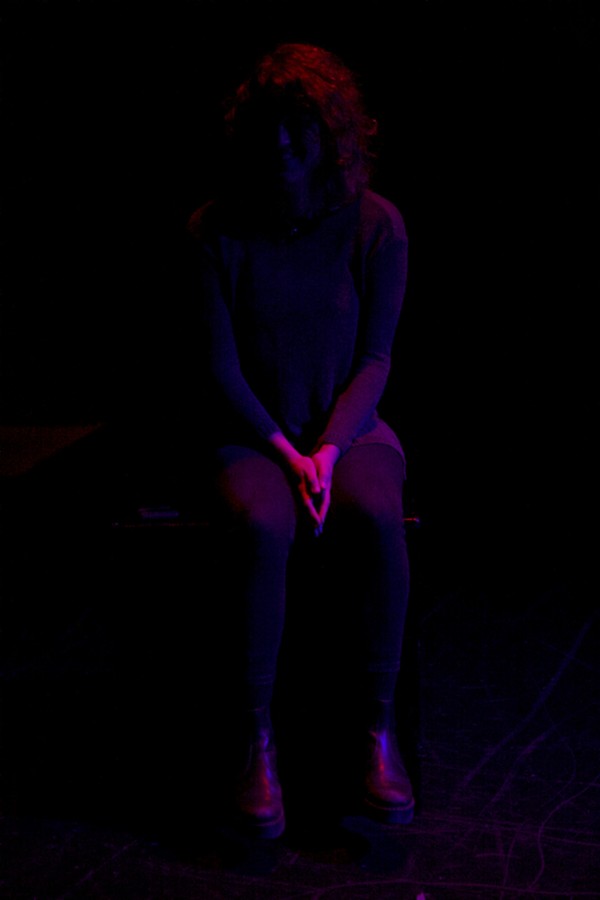 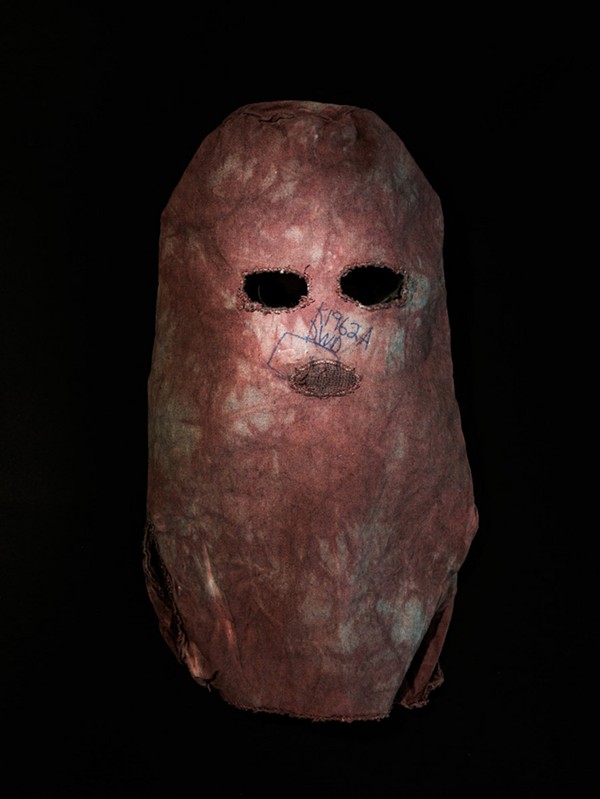 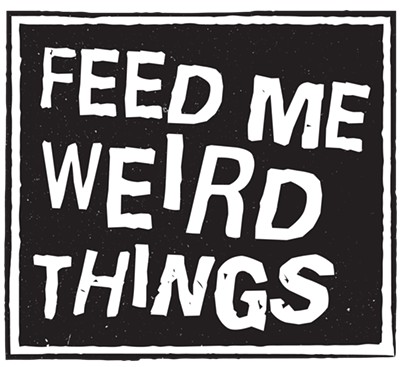