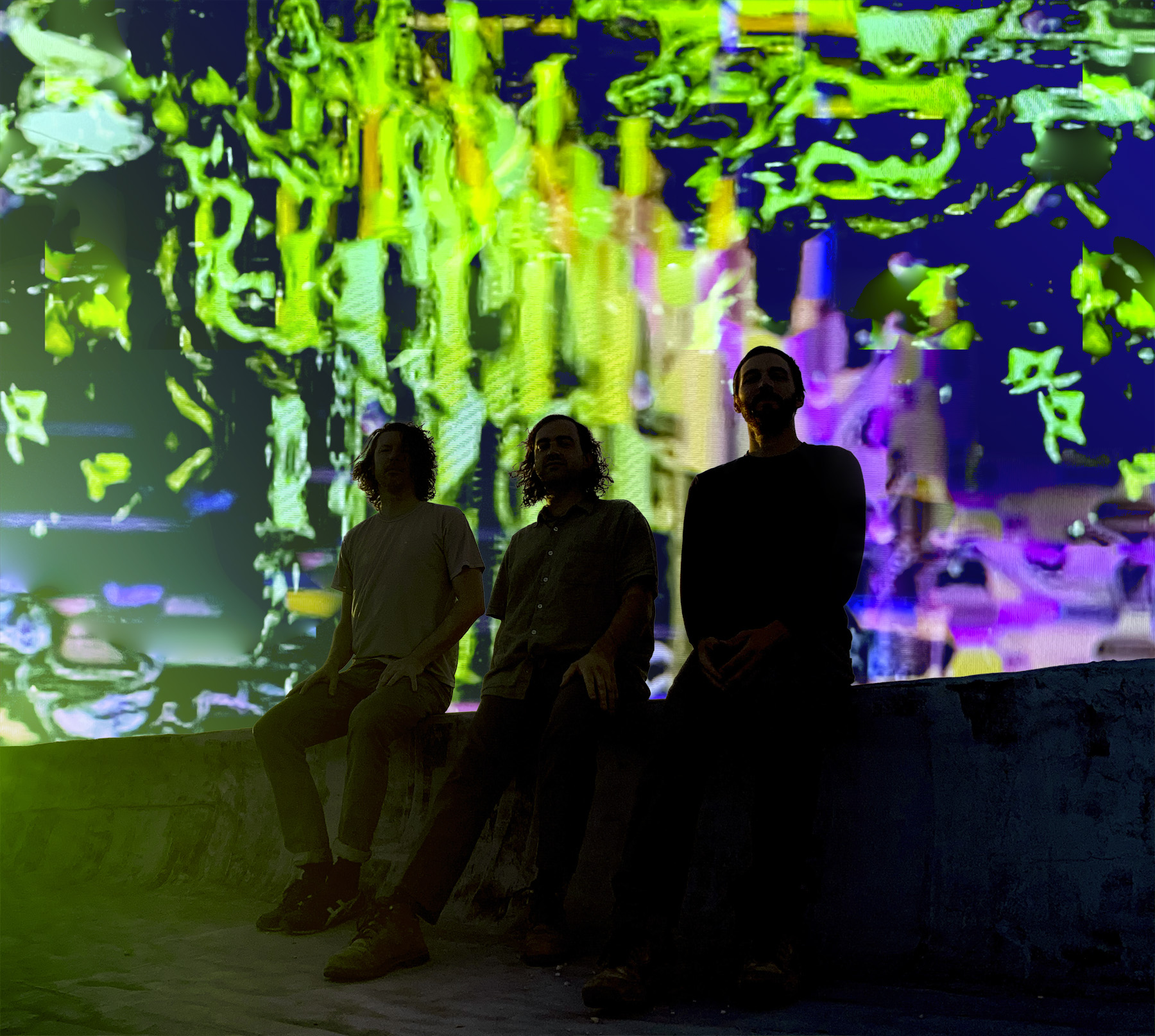 with hypnotic and rhythmic qualities combining electronic and acoustic instruments.

Their new record Bajascillatorsis out 9/2 on Drag City, Inc.

And suddenly! With a tactile clunk, Bajascillators bubbles to the surface.

“Amorpha”, a side-long shower of synthetic bells and bass, as patterns interlock

and repeat and the beat within the bar lines shifts constantly, forms a new,

latest miniature of infinity. You flip it, and “Geomancy” resets you, starting anew,

middle-eastern micro-tonalities, that roll back into ether again — new spaces, but

mysteriously consonant with the vibe. And that’s how it goes — side by side,

of each other, phases in perfect flow. Each time, as the needle cradles into

the playout groove, you the listener are becalmed, in stasis, forever changed.

Until you flip the side — and forever changes again…

The Bajas is back.

Bajas Fresh. In the eight years prior, from 2010 to Fresh, Bitchin Bajas issued seven

and zones extending into a stratospheric arc. Each release its own headspace,

shape and timbre, each one sliding naturally into their implacable, eternal gene pool.

Following the flow, always, the Bajas went ever-deeper-and-higher on these records,

whether making soundtracks or collaborating with Natural Information Societyor with

Bonnie ‘Prince’ Billy, using only fortune cookie fortunes as a libretto. Plus, engagement

with a steady stream of shows and tours around the world; live re-airings and

— all the way through, really, to the present moment. Plus, there have been releases

“Cuts”cassettes, plus the all-covers cassette release Switched On Ra. But the

overall number of releases, plus the five years between long players, implies a

potential distance between phases, a new line in the sand. The sound of Bajascillators

as has everlutionary been true, in case of new world, new Bajas!

Bajascillators, then, necessarily reflects the experiences — the changed and the

changing — in the life and times of Bitchin Bajas these last five years. Like all the new

gear, for instance! Everything from keys to mic pres, and many other machines to make

their home setup an increasingly real thing. These bits and pieces came in and needed

time to grow into the setup organically. That was time. Then add in the changing

circumstances as they jammed from week to week, hearing things differently all the time.

that led to a massive buildup of material. Then reviewing everything they had, to find

paths into the new record. More time! And yet, after all that, the unprecedented lightness

of the space in Bajascillatorsbelies the long gestation period, drawing and juxtaposing

from all the moments that needed to be, and mixing them as one with immaculate

from the speakers, its expansive grooves gathering resonance and building momentum

over the four sides, from genesis to reconclusion, cascading ecstatically. The elastic

magic of time at its brightest! As the world keeps turning, so too do Bitchin Bajas, in the

Jon Mueller’s The Future is Unlimited, Always is an examination of time, meditation and loss. In this piece, released in 2022 on the Virtues label as a CD/book, the Wisconsin-based percussionist’s usual bombast of repetitive rhythms and textures are replaced with fluid, calm tones, overlaid with otherworldly wails. In live performances of the piece, Mueller employs a variety of gongs, percussion and electronics to create an atmosphere equally as easy to get lost in as it is to be propelled by.

“Mueller’s music is usually completed by the overtones and feedback that arise from the interaction between his playing and the space where it occurs, but for this recording he has drawn those elements into the foreground. Long vocal and metallic tones stretch over subliminally rumbling drums, directing the listener’s attention up and out.” – Bill Meyer, The Wire

“The Future is Unlimited, Always captures Mueller at his most spacious: layers of frequencies and tones that are as engaging as they are mysterious, and capturing more than just audio, but a deeper sense of existence.” – Creaig Dunton, Brainwashed

Outside of his solo work, Mueller has performed and recorded with Mind Over Mirrors, was a founding member of the bands Volcano Choir, Collections of Colonies of Bees and Pele, and has worked in depth with artists Aaron Turner, Faith Coloccia, Dawn Springer, Chris Hefner, Jason Kahn, Asmus Tietchens, Z’EV, Andrew McKenzie, Rhys Chatham, Jarboe, James Plotkin, Duane Pitre, Jonathan Kane, and Raymond Dijkstra.
His solo work has been released by Table of the Elements, Type Recordings, Important Records, Taiga Records, SIGE Records, American Dreams, and others.

Feed Me Weird Things shows would not be possible without the continued support of Record Collector, Trumpet Blossom Cafe, and the Englert Theater. 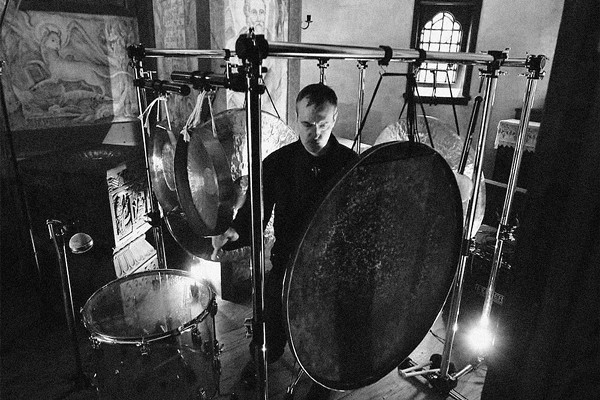 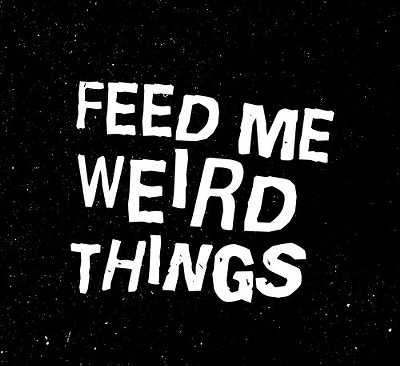