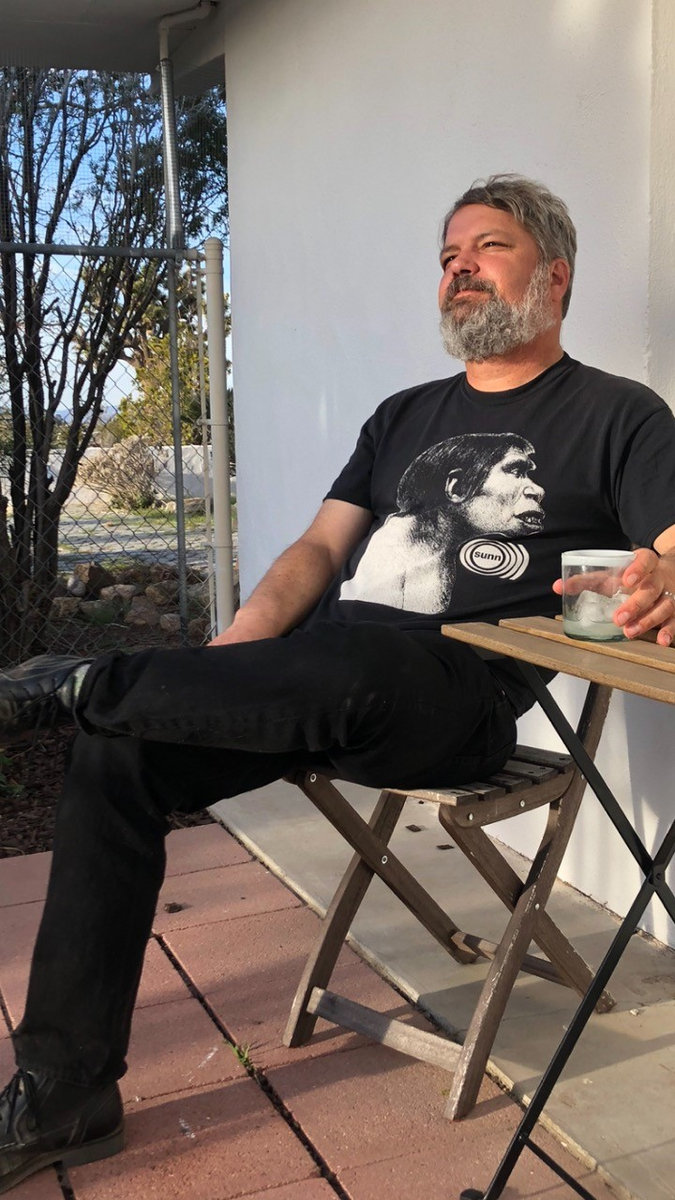 Born in the Arizona desert, a veteran of multiple explorations into
the Sahara desert via Morocco and Western Sahara, and now a resident
of the Mojave, Derek Monypeny sees his musical mission as adding to
and expanding on what he calls the "desert continuum;" the psychedelic
sirocco swirl of desert-based stringed instruments played with utter
abandon by musicians the world over.

Derek uses a variety of instruments to achieve these ends. In addition
to guitar, he has recorded an album of solo oud recordings (Don't
Bring Me Down, Bruce) and is currently performing and recording using
the 15-string electric shahi baaja (Indian electric banjo).

Derek is a former member of the bands Oaxacan (Oakland, CA), ALTO!
(Portland, OR), and Sir Richard Bishop's Freak Of Araby Ensemble. In
addition to his solo work, he has an ongoing duo project with Bryan
Hillebrandt, OAE (Oakland Afternoon Ensemble). He has performed and
toured with artists such as Bill Orcutt, Jozef van Wissem, Eva
Aguila/Kevin Shields, Arrington de Dionyso, and many others.

Ak’chamel, have developed a small but dedicated cult-following over
the past decade. Releasing a myriad of limited cassettes, VHS films,
and records that drive collector completists nuts trying to track
down. They perform in strange shamanistic costumes to invoke
ritual-like trance with their otherworldly world music.

“To see Ak’chamel is to have a weird sensory experience. Performed in
full costume, they’re about as weird as we all thought the first
season of True Detective was supposed to be.” -VICE

"Ak'chamel's deliberately lo-fi, murky temple music conjures not only
the post-industrial rituals lusting for the pagan days of Druidic
Britain but also the pantheistic, impishly playful rhythms from Thai
temple music as well as some choice nods to the occult ethnomusicology
of their professed influences, The Sun City Girls."
-aQuarius Records 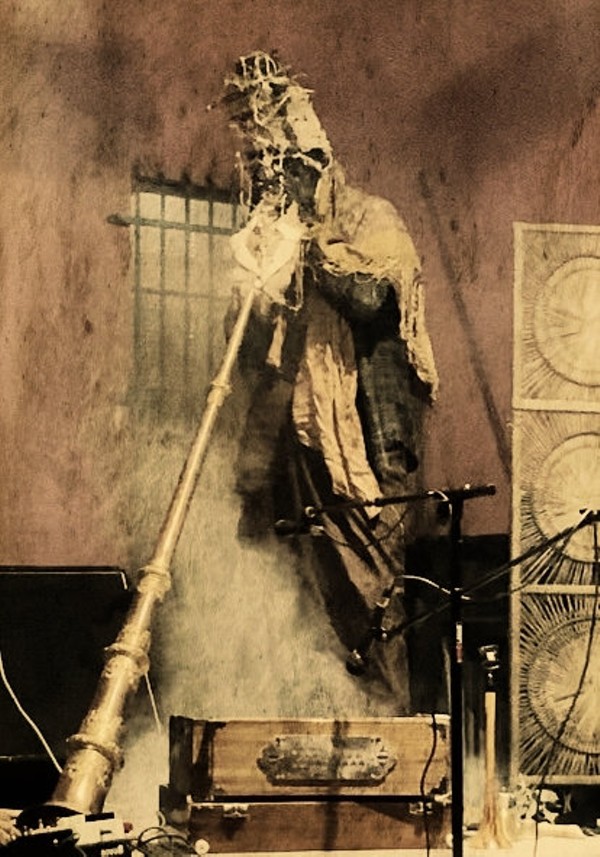 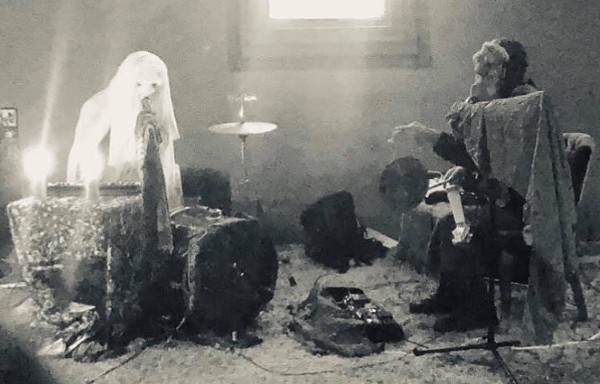 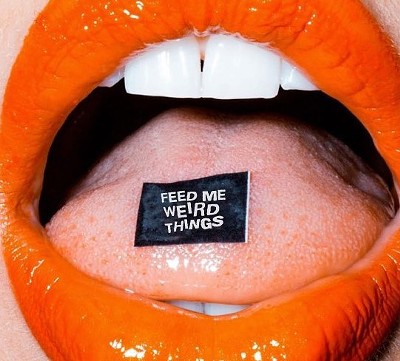