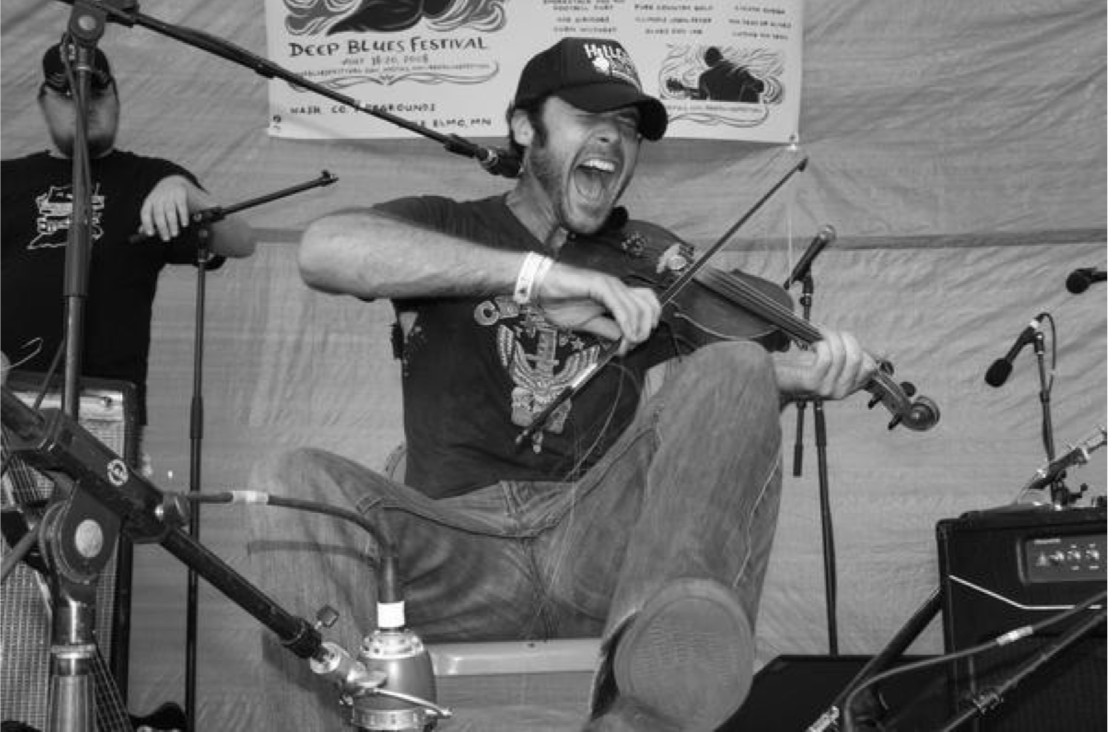 "Musically, Wert's reached a new level of possession. His violin: angelic. His banjo: a brothel romp. The lyrics present a thoughtful meditation on life from a most vulnerable vantage point, one that bombards you with realities of love, responsibility, isolation, and gratitude." “Timeless” - Austin Chronicle 2013

"Wert's sound can be described as soulful and primal, worldly and spiritual, raw and thoughtful and uncompromising. It is real life music, his compositions and their subject matter. And though he seems to somehow transcend himself and his humanity through song, he remains irrevocably human, and so too does his music."

"If I were to make a list of the 20 most important singer/songwriters of our time, Konrad Wert / Possessed by Paul James, would undoubtedly be among those at the very top." -NO DEPRESSION 2010