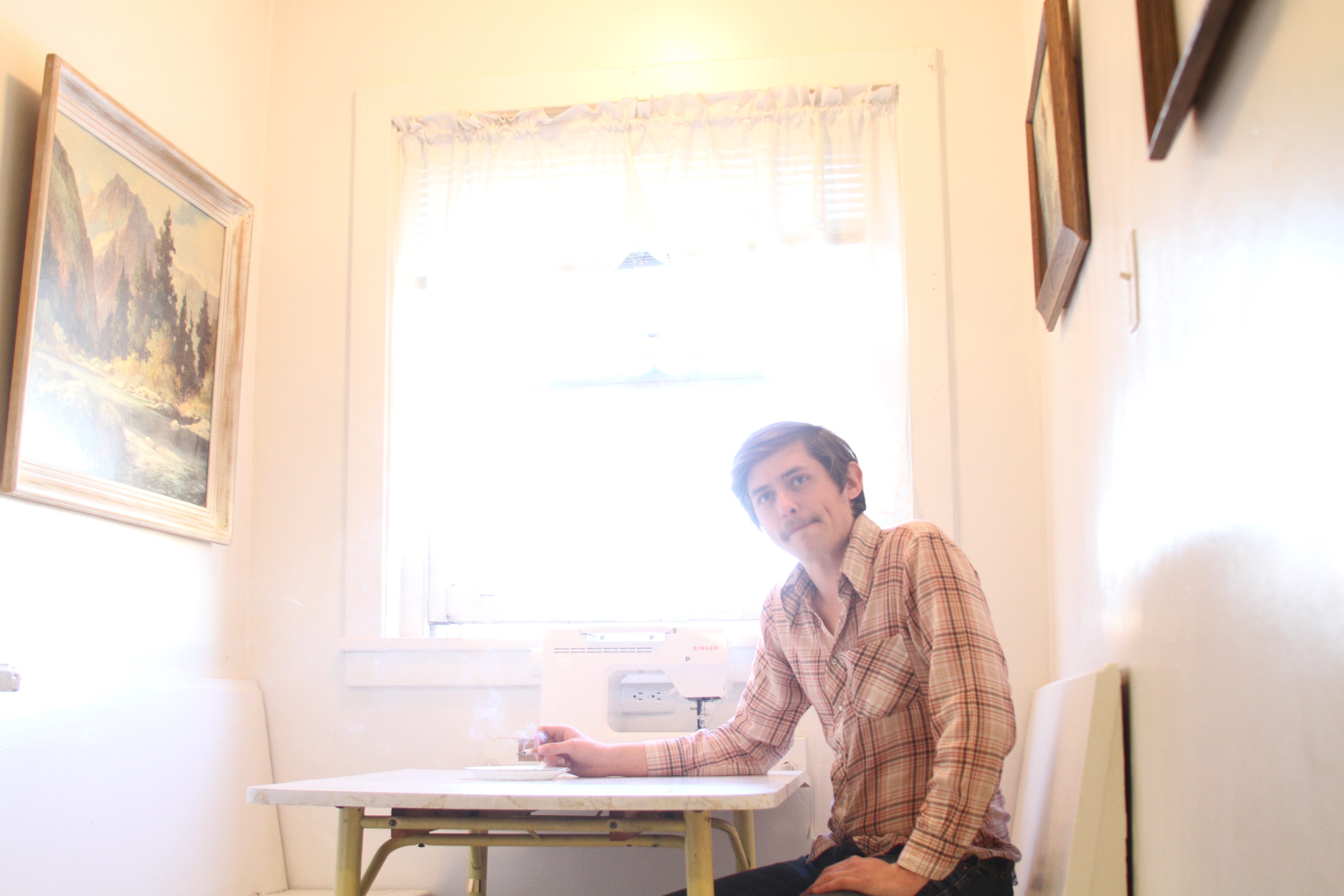 with Dear Rabbit and Spectral Snake

“Quentin refuses to sleep sometimes, unable to rest on any complacency when it comes to what we find value in. he knows beauty and he knows sadness and it puts them into the same vase.” – Daytrotter

“Jeremy Quentin, the vocalist behind Lansing’s Small Houses, sings with an earnestness that’s hard to deny… Quentin’s music is based on delicate folk melodies and his plucked six-string, with sparse acoustic arrangements that are quietly beautiful.” – A.V. Club

“Small Houses, is an indie folk artist and multi-instrumentalist who charmingly captures his surroundings in verse. Spinning tales full of honesty and gentle, pretty melodies” – The Deli Philly

“North” is frankly superb. Recorded in Ann Arbor, the songs are hair-raisingly beautiful, some of the vocal interplay is incredible, and the musicianship is wonderful.” – Metrotimes

“Small Houses. I find myself having difficulty describing the quality of such a set. Fantastic? Inspiring? Flawless? Launching with a few solo pieces by Jeremy Quentin, his hypnotic style and furious fingerpicking show me what the Michigan music scene is really about. This is the best kind of entertainment.”- Mostly Midwest